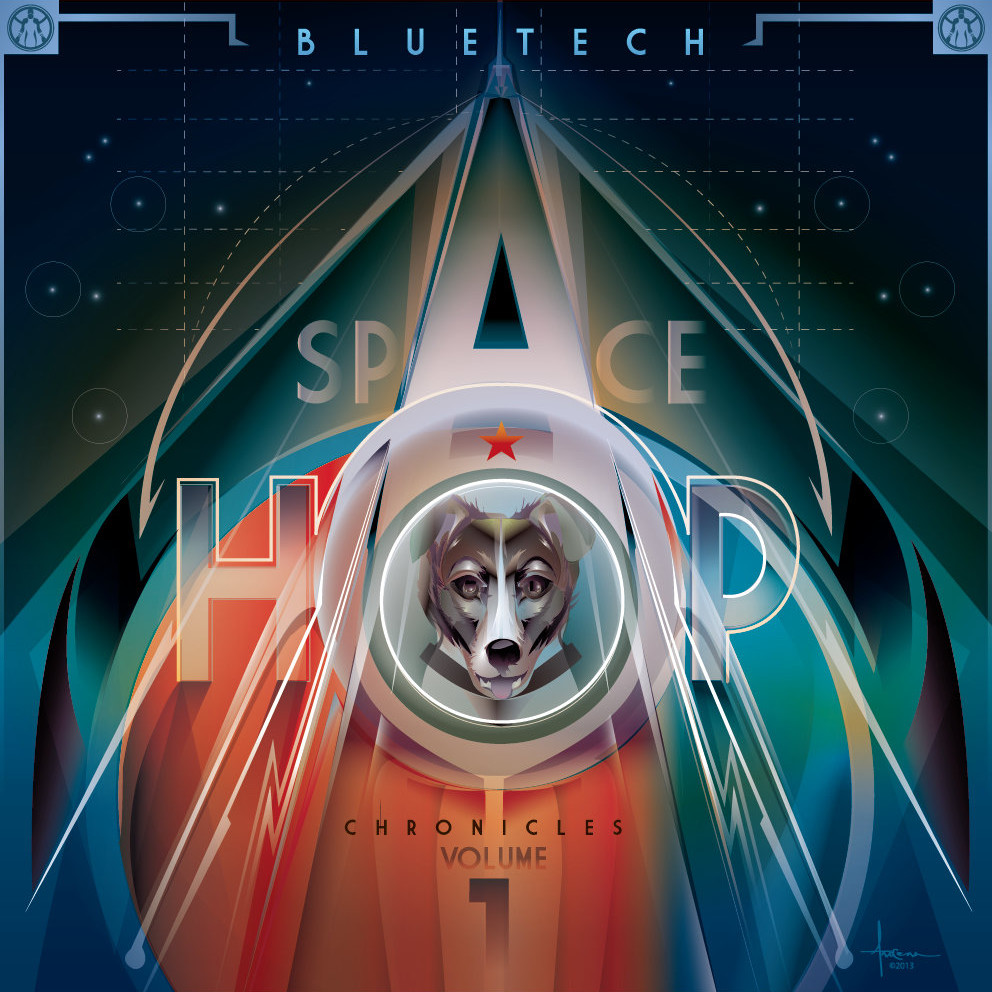 Posted at 18:52h in by bluetechadmin 0 Comments
0 Likes 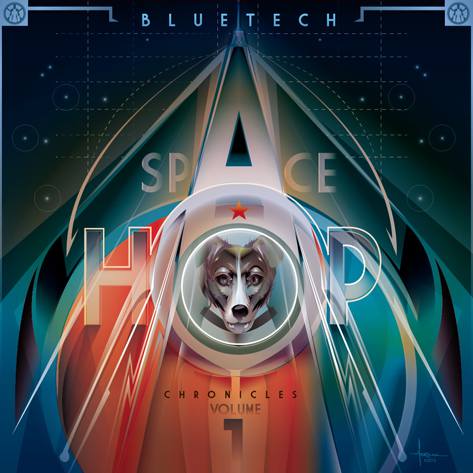 On November 3, 1957, a Moscow street dog named Laika was launched into outer space and became the first living creature to orbit the Earth. She was never expected to survive the trip, and history tells us that she died within hours of take-off. Laika has a different story to tell…

This album made possible with the production funding of:
Andrew Abramavage – Co-Producer
Thomas Palumbo – Co-Producer
& Many more amazing supportive people!