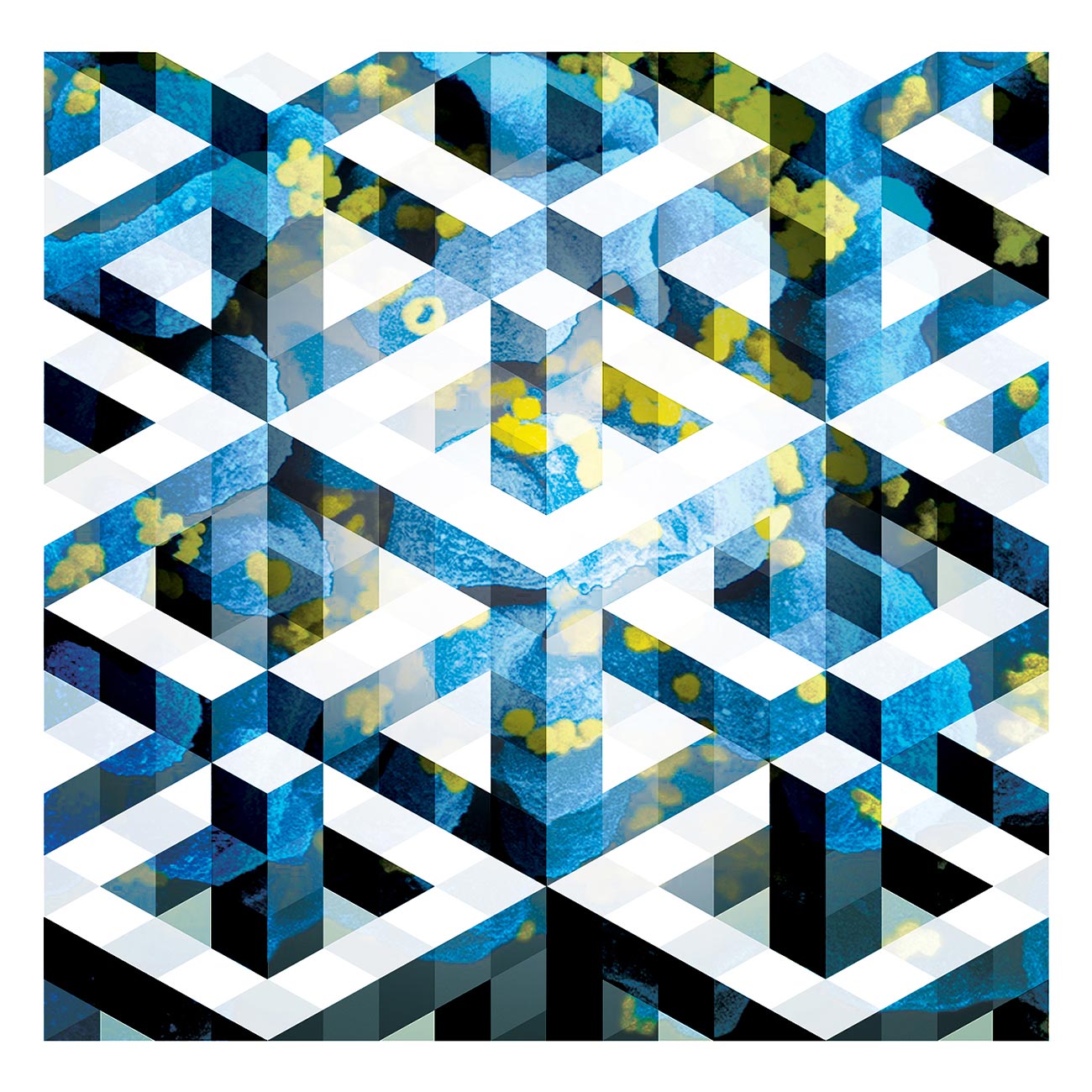 Posted at 14:32h in by bluetechadmin 0 Comments
0 Likes 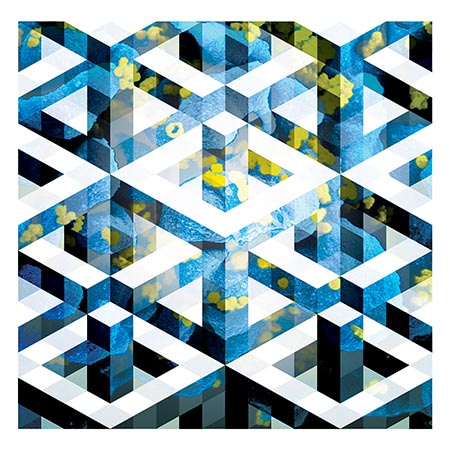 “Free spirited and possessed of an Inner Light, the album Liquid Geometries 58’14” is loaded with monumental stuff meticulously realized. As a sonic traveler preparing for a new journey, Bluetech (aka Evan Bartholomew) surely revisited Spacemusic classics such as Phaedra and Rubycon – not for their equipment list, but to re-experience their directness. The hypnotic hymns of electronic dreaming found on Liquid Geometriesmove easily through somewhere barren and otherworldly to an inverted slowcore electronica – a place where the power of electricity is harnessed by the human mind. Liquid Geometries is a work that slowly reveals its power and complexity – such that the climax of each track may be noticed only in hindsight. Possessing a lulling beauty swirled in Berlin-School atmosphere and culminating in nine sky-high tracks, the dexterous cadence of each piece escapes the absolute. Aiming for a slow-burn build, the temperature of this release rises from cool to simmering. Sounds build out, and lines of rhythm are introduced. Minimalist sequencer runs motor on, brightening gradually along their course. Individual notes are transposed, echoed and repeated, altering minutely the pattern, then quickening the pace of the music. While a magic machine pulse provides a distinctive energy, one more of the mind than of the air, confirming synth lines surface – reassuring the lost and arousing the adventurous. Where dramatic chord changes help us ascend further still, the deliberate pacing in other areas slows the listener with its intellectual puzzle. This album plays in a way that makes us listen anew to the familiar. There is nothing not to like here. While some musicians just tend their machines, those at a more thoughtful level seem to be playing themselves into existence. Bluetech takes full possession of his impulses as he shapes music into something that far transcends the limits of his time. He never loses sight of the wonders he is attempting to capture, nor of the nebulous mysteries we are all trying to fathom.”
Chuck van Zyl / STAR’S END

Check out samples on Soundcloud