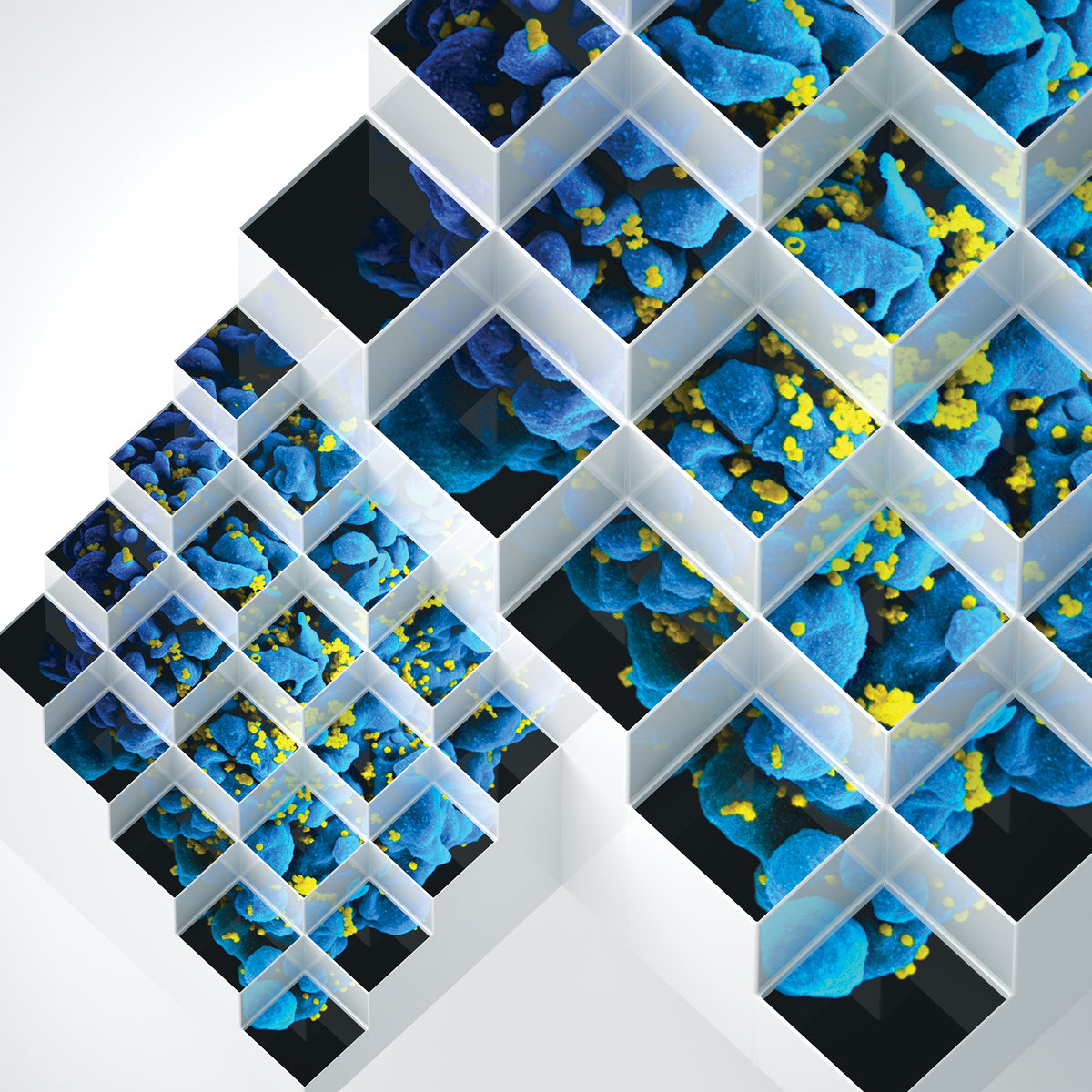 Posted at 14:36h in by bluetechadmin 0 Comments
0 Likes 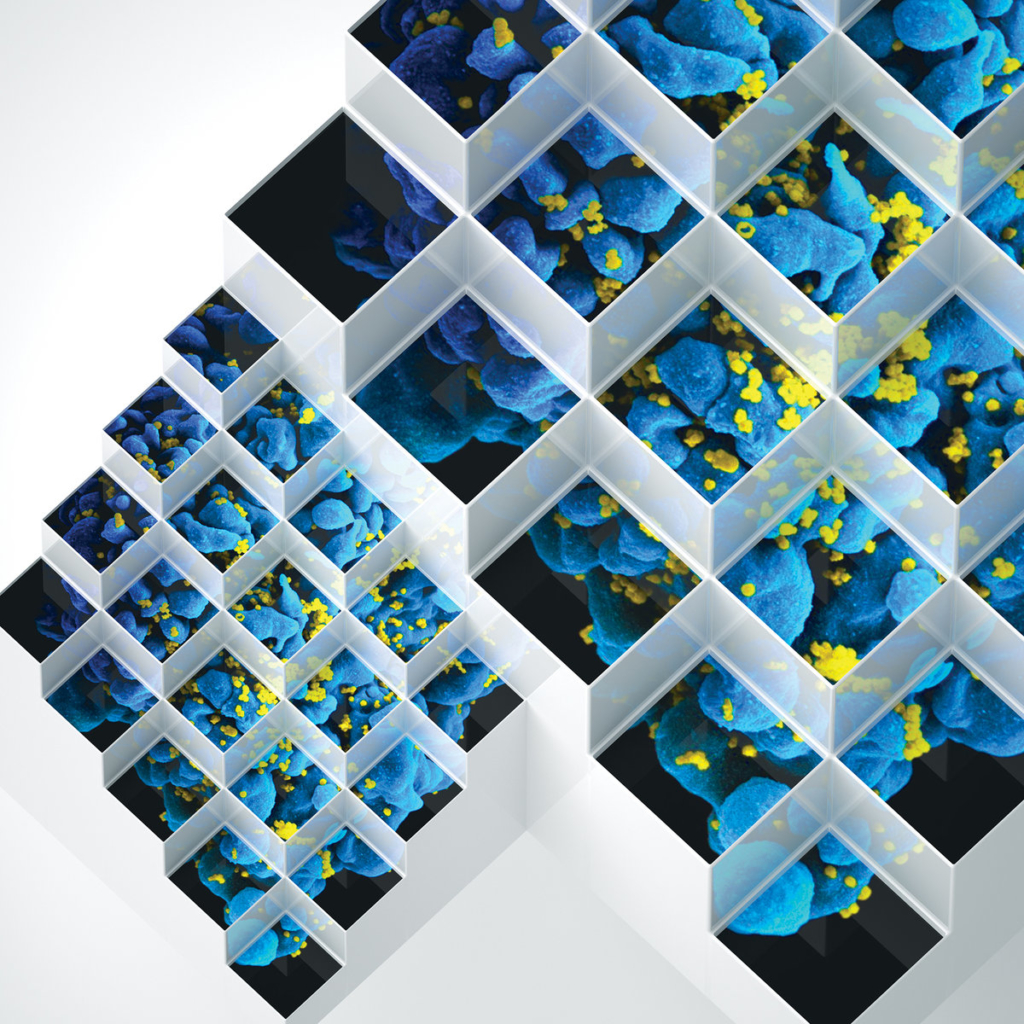 Evan Bartholomew has been performing electronic music for nearly 20 years as Bluetech, Evan Marc, Invisible Allies (with Kilowatts), and is one of the founders of MicrodoseVR, with Android Jones and the Vision Agency team. He is an internationally recognised touring music producer has released over 27 album/EP and is a master of analogue/modular sound synthesis. His passion for sound design and cutting edge audio exploration shows in everything he touches and transcends the constructs normally associated with an ‘electronic artist’. Evan pursues music with meaning and purpose covering a multitude of styles from ambient to downtempo, future bass and techno.

With a unique and modern palette of electronica and dubwise music, Liquid Sound Design is no doubt the perfect home for this dub influenced remix album.

“I’ve always seen a visual component in my minds eye when Im composing and listening to music, and its most often geometric forms that are shifting and changing. As new angles of polygons reveal themselves, new notes appear in a melody, and as they turn and change the music turns and changes. The term “liquid geometries” is literally the closest description I can come up with to how I compose and approach music production.”
Evan Bluetech