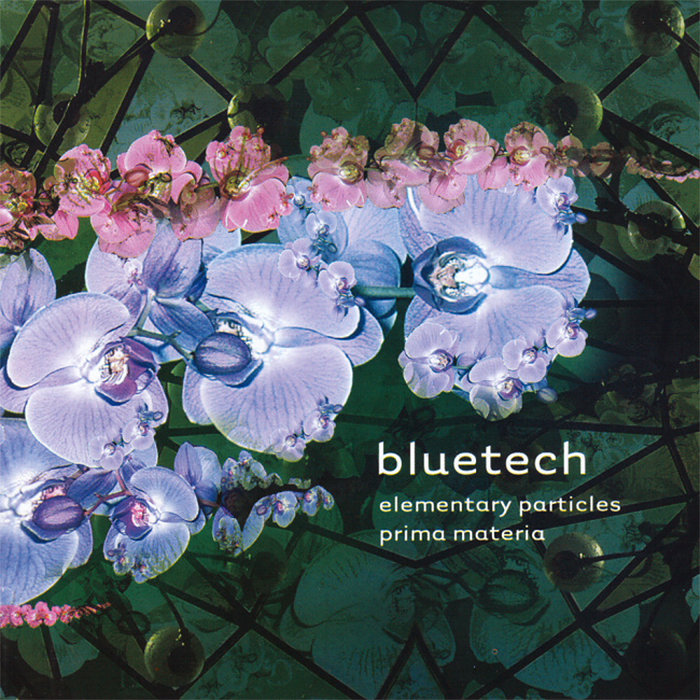 Posted at 21:22h in by bluetechadmin 0 Comments
0 Likes

Aleph Zero is proud to present its second release, a special double CD edition from a new uprising force in the chillout section, Bluetech. This release is a magical journey that cannot go wrong with a total of nearly two hours of playing time.